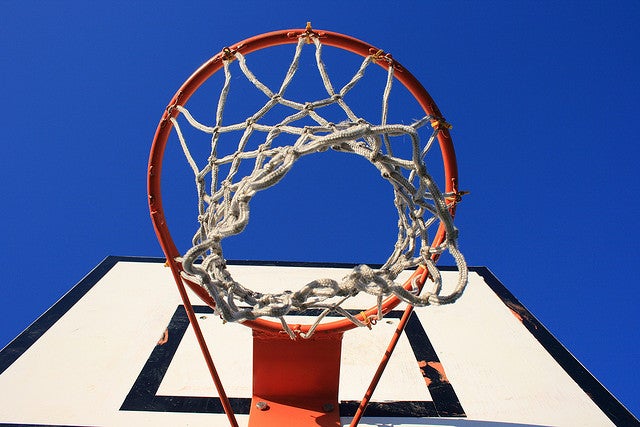 If you find yourself looking for a winter retreat in Fort Myers this December then you are just in time for the City of Palms Classic, The Nation’s #1 High School Basketball Tournament!

Due to tremendous growth in the tournament, the 2016 the tournament will move to Florida SouthWestern State College in December 2016. The competition typically draws between 12,000-13,000 fans a year, including some people who get turned away from the high school gym when there’s no longer room.

FSW’s arena is currently under construction and is scheduled to open in October 2016. The basketball tournament will be the first community event to take place in the arena.

History of the City of Palms Classic

In 1973, the City of Palms Classic began as a simple, local, holiday basketball tournament. Over the years, the tournament grew and expanded scope to include the nation’s finest athletes and teams, and over the past 22 years, has set the standard by which all tournaments are compared.

The City of Palms Classic attracts some of the best high school basketball players in the country. Over the years, more than 530 players from the tournament have advanced to NCAA Division I competition and more than 60 players have advanced to play professionally in the NBA.

With such impressive players, it also attracts hundreds of coaches and scouts at every playing level for their recruiting efforts. You might even get a glimpse of some basketball celebrities! Larry Bird, Doc Rivers and Donnie Walsh have all attended past tournament as spectators.

The tournament has also gotten attention from media. Clark Francis of HoopScoop Magazine labeled the 2008 tournament: “The best field in the history of high school basketball.”

The tournament consists of a 16-team national bracket, with selected “Sunshine Series” games (featuring additional high school teams from Florida and Georgia) dotting the schedule throughout the typically five- or six-day event.

Get ready for some excitement this December when rising basketball stars from across the country converge in Fort Myers for the City of Palms Classic! And be sure that you have booked a rental home fit for a star from Sun Palace Vacations. Many of our Fort Myers Beach vacation rentals are fully furnished, have a functional kitchen, and come with fresh linens. Vacationing on any budget is a breeze with a wide variety of vacation homes available. If you’re vacationing on a budget, consider going bare bones or split the cost with friends so that you’ll have extra money for beach fun. On the other hand, if you wish to go for a luxury rental, you’ll enjoy some wonderful amenities like hot tubs, gourmet kitchens, and private pools. In either case, you’ll see that Fort Myers Beach really is a great place to enjoy your vacation and there are plenty of easy ways to reach the city.