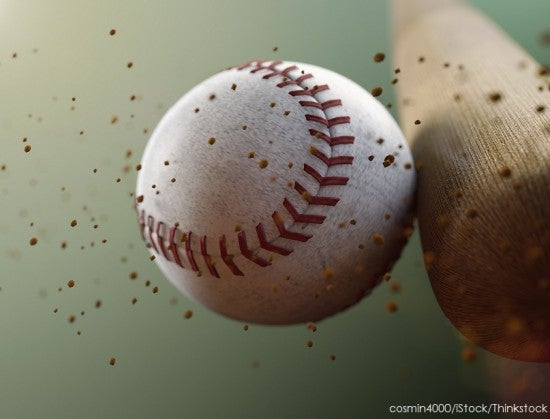 Baseball Spring Training is coming up and will be in Fort Myers, FL, before you know it! Make sure to buy your tickets today for this anticipated annual event.

Starting in the early 1990s, Fort Myers, FL, is home to spring training for both the Boston Red Sox and the Minnesota Twins. Both the Red Sox and Twins are a part of the Grapefruit League, where all teams spend their spring training in the sunny state of Florida. Typically the training season brings in the teams’ most loyal fans and approximately 25 games before they head back north for the regular season.

The Red Sox take over the new $78 million JetBlue Park inviting fans to not only see their favorite team play but also enjoy the stadium’s state-of-the-art training facilities with room for up to 11,000 fans. Many characteristics of Fenway Park can be found in JetBlue Park such as the 37-foot high Green Monster in left field, and the manual scoreboard used decades ago. This new complex also features six practice fields and different facilities such as the major and minor league operations, rehabilitation center, food facilities, HD video board, and interactive family areas.

The Minnesota Twins call Hammond Stadium at the Lee County Sports Complex home for their spring training and have since 1991. While this stadium is not as new as JetBlue Park, it still has a lot to offer Twins fans.

About the Boston Red Sox

The Boston Red Sox were founded in 1901 and are members of the American League’s East Division. This team has appeared in 12 World Series Championships and came home with the winning title eight times. Since 1912, they have called Fenway Park home for their regular season and JetBlue Park home for their spring training since 2012. They were named by the team owner, John I. Taylor around 1908 following the previous teams’ lead who were known as the “Boston Red Stockings.” This team has remained popular over the years from the first World Series win against the Pittsburgh Pirates to their winning drought called the Curse of the Bambino which ended with their 2004 win.

About the Minnesota Twins

The Minnesota Twins were founded in 1901 in Washington, D.C. originally part of the West Division of the American League and then transitioned to the Central Division of the American League in 1994. This team is named after the Twin Cities area which includes Minnesota and St. Paul. From 1961 to 1981 the Twins played in Metropolitan Stadium, from 1982 to 2009, they played in the Hubert H. Humphrey Metrodome and played their inaugural game at Target Field on April 12, 2010. The team has won three World Series championships and has fielded 18 American League batting champions.

Spring Training is just around the corner, make sure you get your tickets and book your stay as soon as possible. For the finest vacation rentals in Fort Myers, FL, check out Sun Palace Vacations. We offer a variety of accommodations that will meet exactly what you’re looking for. We look forward to booking your stay!