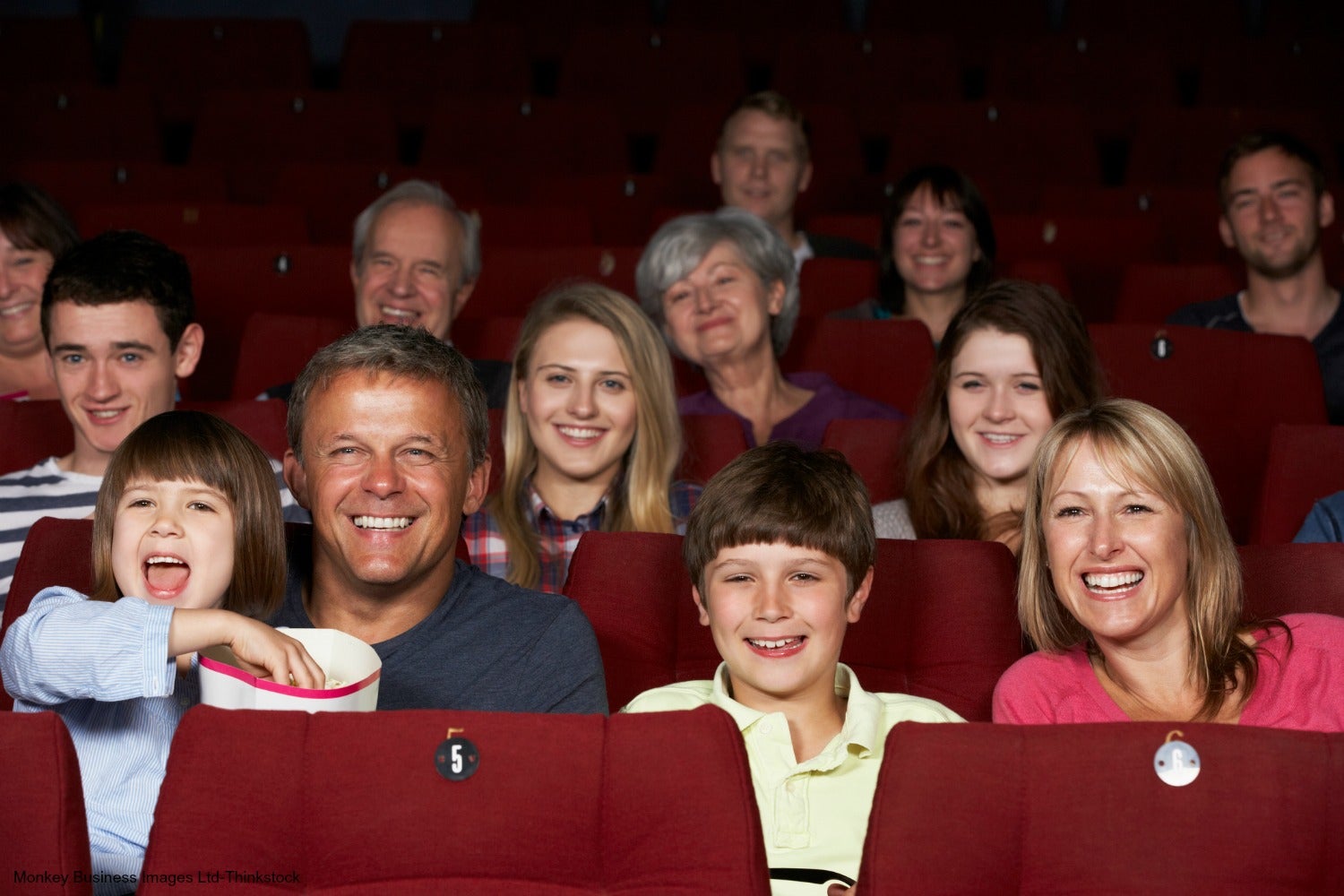 If you’re in need of a fun way to spend an evening during your vacation, you should catch a fabulous show from the Barbara B Mann Performing Arts Hall. Dozens of productions from plays, Broadway musicals, concerts, and magic shows take place here all year long. For those of you visiting us soon, check out some of the upcoming shows you won’t want to miss!

Upcoming Shows at the Barbara B Mann Performing Arts Hall

Ron White is a Grammy-nominated comedian and a feature film actor! He has also sold over 14 million albums and charted #1 on the BillboardTM Comedy Charts. There is nothing he loves more than telling hilarious stories about his life over a glass of scotch, and now you’ll have the opportunity to hear them all in person.

Do you remember the record-breaking PBS music specials, “50 Years of Doo-Wop?” The show became so popular that the original artists are back and performing live for audiences all over the nation. The Ultimate Doo-Wop Shop will be a fun and entertaining extravaganza that the whole family will love!

Grammy award-winning Jason Isbell is taking to the stage in support of his highly anticipated fifth album! His songs embellish the lifestyles of working class men, women, and traditions.

Gavin Degraw and Andy Grammer are arriving at the Barbara B Mann Performing Arts Hall for a highly anticipated concert. Gavin Degraw is the artist for many major hits such as “I Don’t Wanna Be” and “Not Over You” while Andy Grammer has released popular songs like “Honey, I’m Good” and “Keep Your Head Up.”

The iconic band that took the world by storm, The Beach Boys, are continuing their music careers and making a stop in Fort Myers! Since the pop band formed in the 1960s, they have sold millions upon millions of albums and birthed the torrent for hit singles. In honor of the Christmas season, they’ll be performing holiday favorites along with their most beloved tracks.

All the way from Moscow, this Russian ballet is visiting the Barbara B Mann Performing Arts Center to showcase the timeless tale of a young girl and her toy hero. The whole family will be enchanted by magnificent props, a 60 foot Christmas tree, and Russian-designed costumes and sets! It’s an experience you will be talking about for years to come!

Every year, the Barbara B Mann Performing Arts Hall showcases a series of Broadway musicals you will want to see again and again! Although the 2016 season has ended, here are just a few shows you can look forward to for your 2017 vacation!

The classic tale that has become royalty amongst fairy tales comes to life on stage! Featuring Tony Award-winning music, stunning effects, and an incredible cast, Cinderella is a romantic comedy that has captivated audiences all over the world!

Chicago has been a phenomenal Broadway hit and the recipient of 6 Tony awards, 2 Olivier awards, and a Grammy! Whether you are a musical buff or have barely seen a show before, there is something for everyone to love in this astonishing production.

Jersey Boys is the story of how The Four Seasons, Rock n’ Roll Hall of Famers, came to glory. With foot-tapping music and an energetic cast, Jersey Boys has been called back to Fort Myers by popular demand. The New York Times claims that “the crowd goes wild” every time! This show is not recommended for children under 12.

Escape from everyday life to “your home” on Florida’s Gulf Coast! Our vacation rentals are perfect for week-long to long-term vacations and provide everything you need to feel right at home in your own slice of paradise! Take a look at our Free Vacation Guide and let’s start planning your next beachside getaway today!